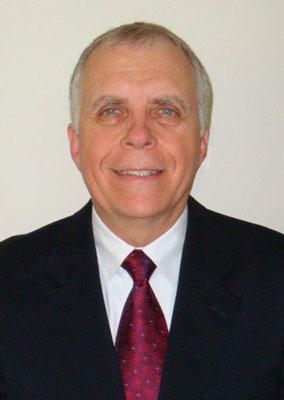 Dr. Liska is married and has two daughters, one son and five grandchildren. He and his wife of 45 years have had many dogs but only one currently, a 14 year old Bichon. Dr. Liska enjoys being outdoors fishing and watching wildlife. He has been a veterinary team member on the Iditarod Sled Dog Race in Alaska for the last 10 years. He feels fortunate to have had the opportunity to travel to many states and countries mentoring other veterinary surgeons.

Call or visit one of our DFW locations